The pups have had a fun week of learning and growing!

Click here to see the photo pedigree of this exciting litter.

We’re having a blast with these precious little ones! They all love to cuddle, chase, and tug, and they’re super cute, too! One more week is all we have until it’s time to start deciding on who is staying and who is going where. The time has flown too quickly!

There are no “stacked” photos this week, as we will be able to get really good ones next week when the pups go to visit the “whippet whisperer” for their temperament testing and structural evaluation. So, we hope you will enjoy all of these fun candid shots of pups at play and at rest. 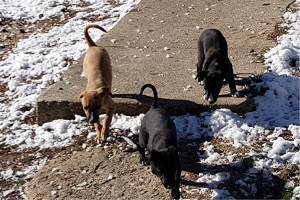 Rex, Lightning Bug, and Buttons, on the prowl. 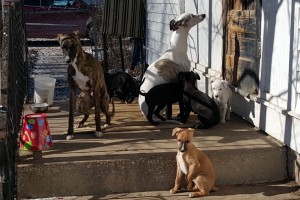 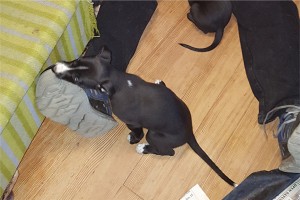 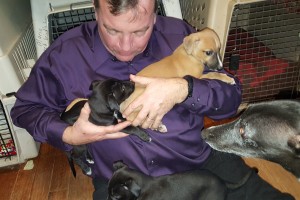 How many pups can Dad hold at once? Mama Tutu is watching! 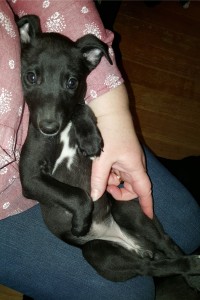 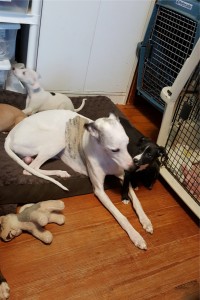 Buttons has a moment with cousin Solo, as Dottie plays behind him. 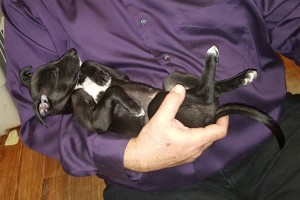 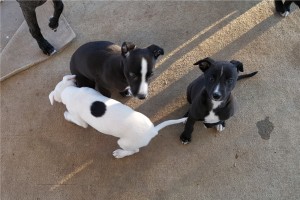 Dottie, Boomer, and Hero: “We don’t know how the pee got on the rug – honest! It’s a ratty old thing, anyway, and you don’t even care, right?” 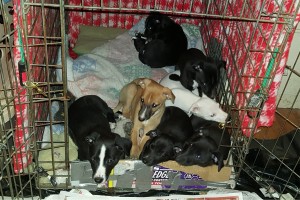 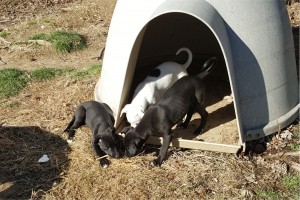 Una, Dottie, and Lightning Bug, finding things to sniff and chew on around the “play house”. 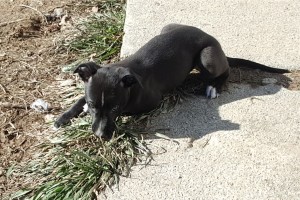 Hero: this green stuff is ok to chew on. 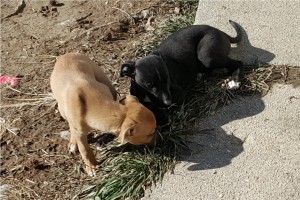 Rex: are you sure about this stuff, bro? 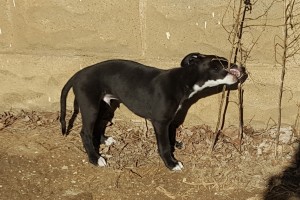 Boomer: hey, we can help prune these little stick things! 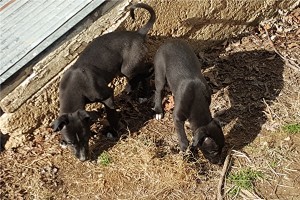 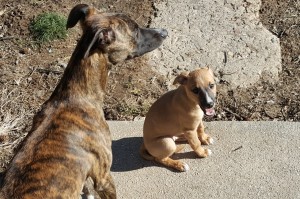 the red dudes, Moki and Rex 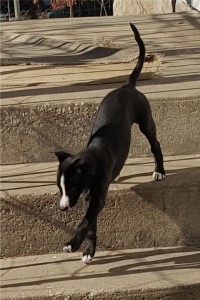 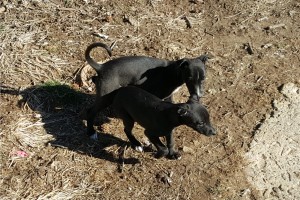 Hero and Una have been wrestling and getting dirty! 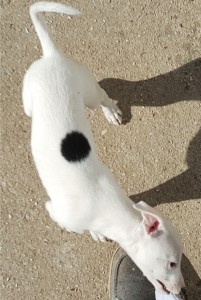 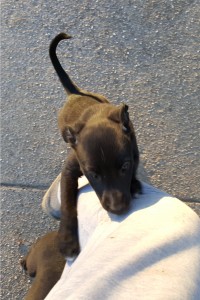 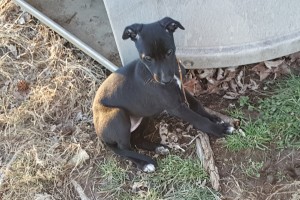 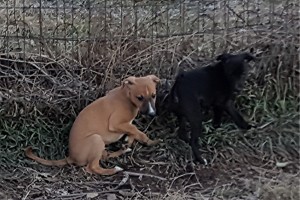 Rex and Una trying to blend into the fence row. It would work better if they were brindle! 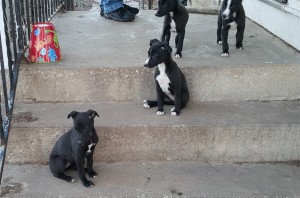 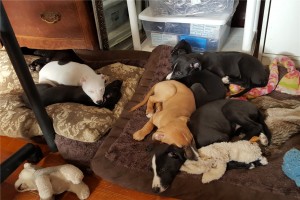 Can you count all seven? One is trying to hide! 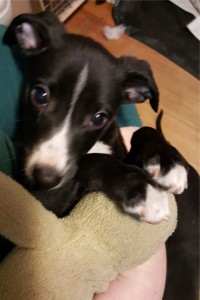 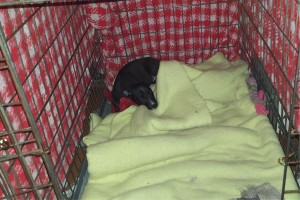 Hero in his little nest: I have the WHOLE bed to myself! Ha! 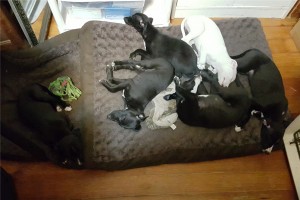 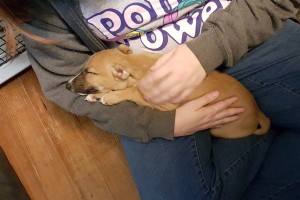 There he is! Rex was working his considerable charm on visiting Aunt Leah!